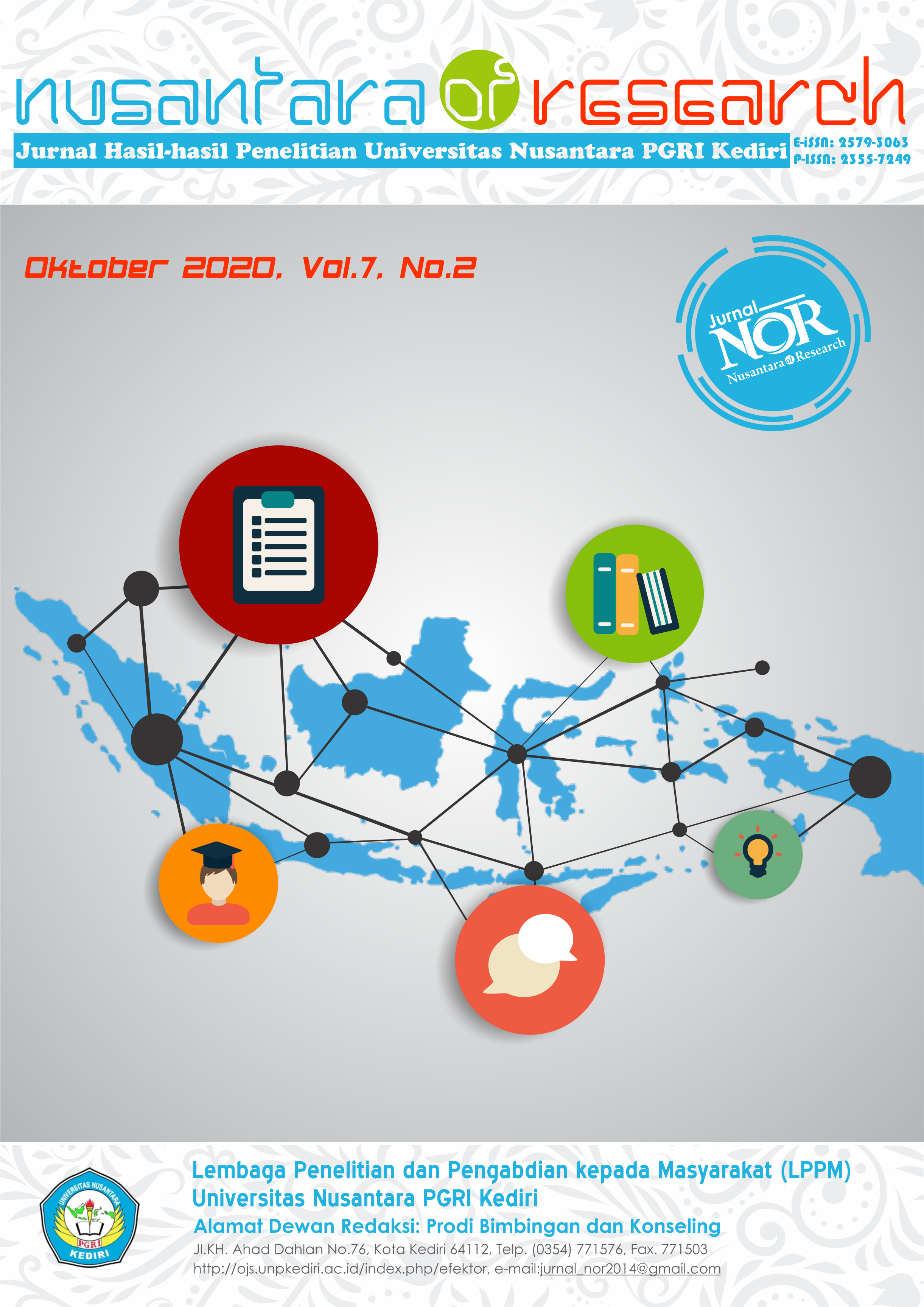 Truancy is a form of student delinquency, which if not resolved or addressed can have a more severe impact. Truancy is one of the factors causing an unhealthy school environment or climate. And students are the main actors in these events. . How serious this truancy behavior needs full attention from various parties. Not only attention comes from the school, but also attention that comes from parents, friends, and the government. Truancy is very detrimental and can even be a source of new problems. This study aims to reduce truancy in class XII IPS 3 SMA Negeri 1 Pasirian through group counseling using token economy techniques. This study used Guidance and Counseling action research, the research design used was the Kemmis and Taggart model consisting of 2 cycles. The results showed that for truancy level truancy in the initial state of 40% after cycle I to 20% and after cycle II to 0%, for the moderate category in the initial state of 40% after cycle I remained 20% and after cycle II it became 0%, for Initial low category 20% after cycle I become 40% and after cycle, II remains 40%, while for the very low category in the initial state 0% after cycle I remain 0% and after cycle II becomes 60%. This shows that group counseling using token economy techniques can reduce truancy in class XII IPS 3 SAM Negeri 1 Pasirian 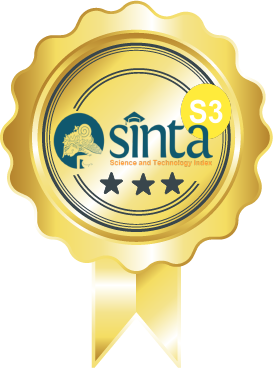